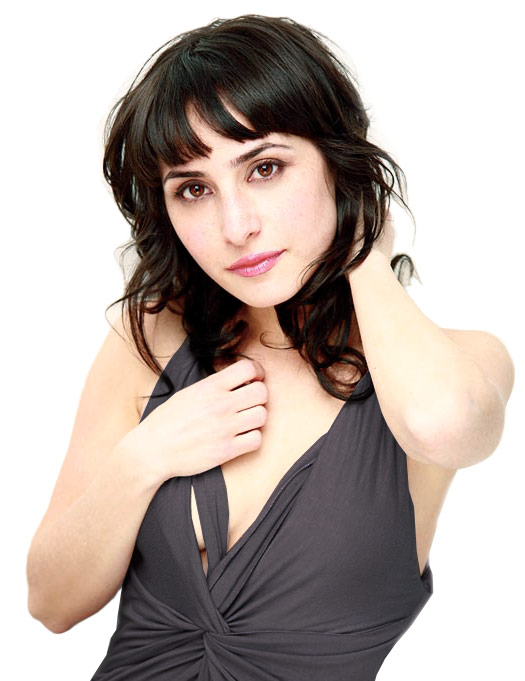 hi, i’m margo.
i channel epic
content
and bring it
to life.

argo Neely is a thought leader, director, designer, innovator, and creative strategist. In 2007 she founded Neely Air (now a division of Neely & Daughters) — a boutique new media, film production, and design studio specializing in the creation of original multi-platform streaming digital content for global brands. She is best known as the innovator behind the Neely Air Mi Adidas TR-808 custom concept*, the megaviral drum machine shoe seen and loved by over 6 billion people worldwide, the creator of the women’s march favorite “Rosie Unriveted: We Can’t Do It Anymore!” remix, and as the multi-hyphenate Creator/Director of the television series Ladies Revenge Club, winner of “Best of the Fest” and “Best Short” honors at New York Comic Con/New York Super Week.

awards and honors for the Neely Air custom concept 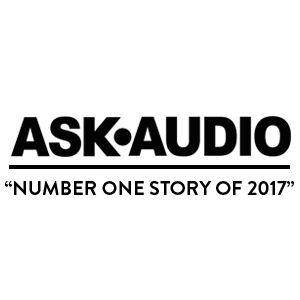 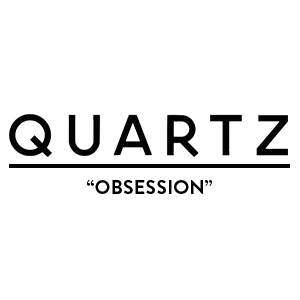 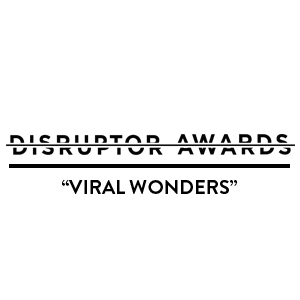 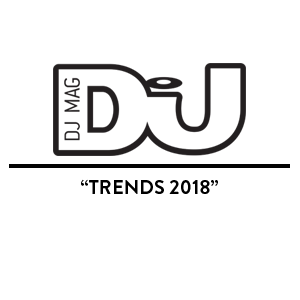 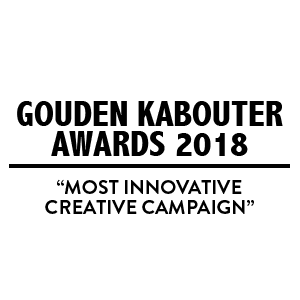 * The Neely Air mi adidas | Roland TR-808 custom concept was not solicited by and is not endorsed by Roland Corporation or adidas. 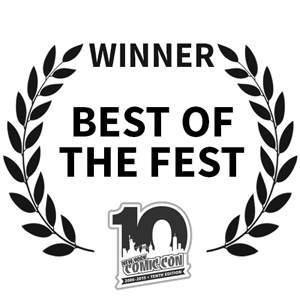 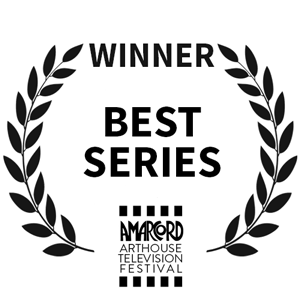 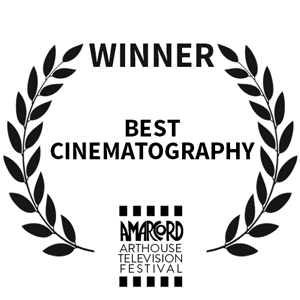 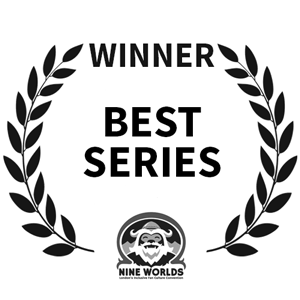 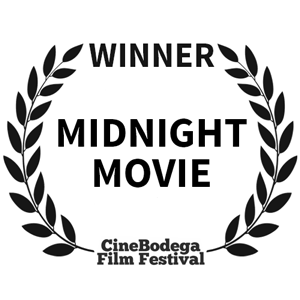 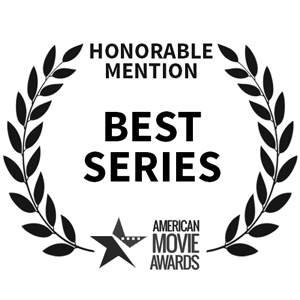 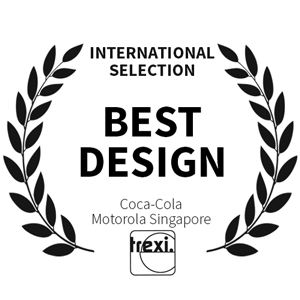