It was a special honor to produce five HD films, screened at the start of each performance, for the tenth edition of HOSPITAL — Axis Company’s annual episodic play about the interior life of a man in a coma. With a tight timeline (a new film every week), a cult fan following, and an aesthetic inspired by Kubrick’s 2001: A Space Odyssey and Doug Trumbull’s Silent Running, it was essential that the final work measure up to both the cinematic-theatrical vision and the high standards of the company.

An Off Broadway experimental theater stalwart, Axis Theatre Company lives its vision of total theatrical immersion by combining film, sound, and live performance in a state of the art landmarked space in New York City. Hospital X garnered raves from fans and critics alike by successfully enveloping audiences in the experience of the play from the moment they entered the theater. 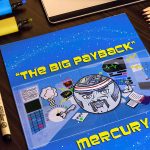 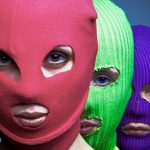