Picture them: The unforgettable, hilarious stories of Sophia Petrillo, matriarch of all matriarchs, in the beloved sitcom The Golden Girls. The embodiment of wit, wisdom, and courage, Sophia is perhaps the most authentic depiction of the Sicilian-Italian-American woman ever presented on screen. Her picaresque adventures, her ribald, sweeping tales of romance and heartbreak, are now fully realized in the epic and truthful depictions they richly deserve in the streaming series Picture It: Sicily. These are the stories of young Sophia Grisanti, the lives she touches, and her many loves — all of whom ascend to greatness as a result of their encounter with the goddess Sophia. This is her life in Sicily before she became the Sophia Petrillo known and loved the world over. Featuring the voice of the legendary Estelle Getty as Sophia Petrillo, and the music of the great Jimmy Roselli, Picture It: Sicily brings both the stories of a true divine feminine Casanova and the essence of Italian-American culture, to life. 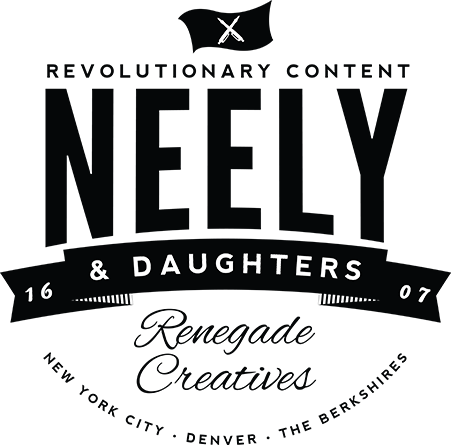 For over ten years, Neely & Daughters has been an industry go-to: a creative incubator, studio, and think tank where visionary innovations gain real-world traction. Digital media, content, creative, concepts, experiential, event, strategy: Our diverse body of work is connected by our singular ability to simultaneously tap in to the collective unconscious, hear the beating heart of the people, and channel the divine to create epic and entirely new things. Chief Creative Officer Margo Neely leads a team of renegade creatives producing revolutionary content embraced by millions of people the world over. An entrepreneur, innovator, and creative strategist, Neely is best known and as the multi-hyphenate creator of the award winning television series Ladies Revenge Club (“Best of the Fest” and “Best Short” winner at New York Comic Con/New York Super Week), the creator of the “Rosie Unriveted: We Can’t Do It Anymore!” campaign, and the visionary behind the Neely Air mi adidas custom concept — the megaviral drum machine shoe seen and loved by over 6 billion people worldwide. 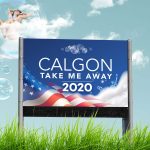